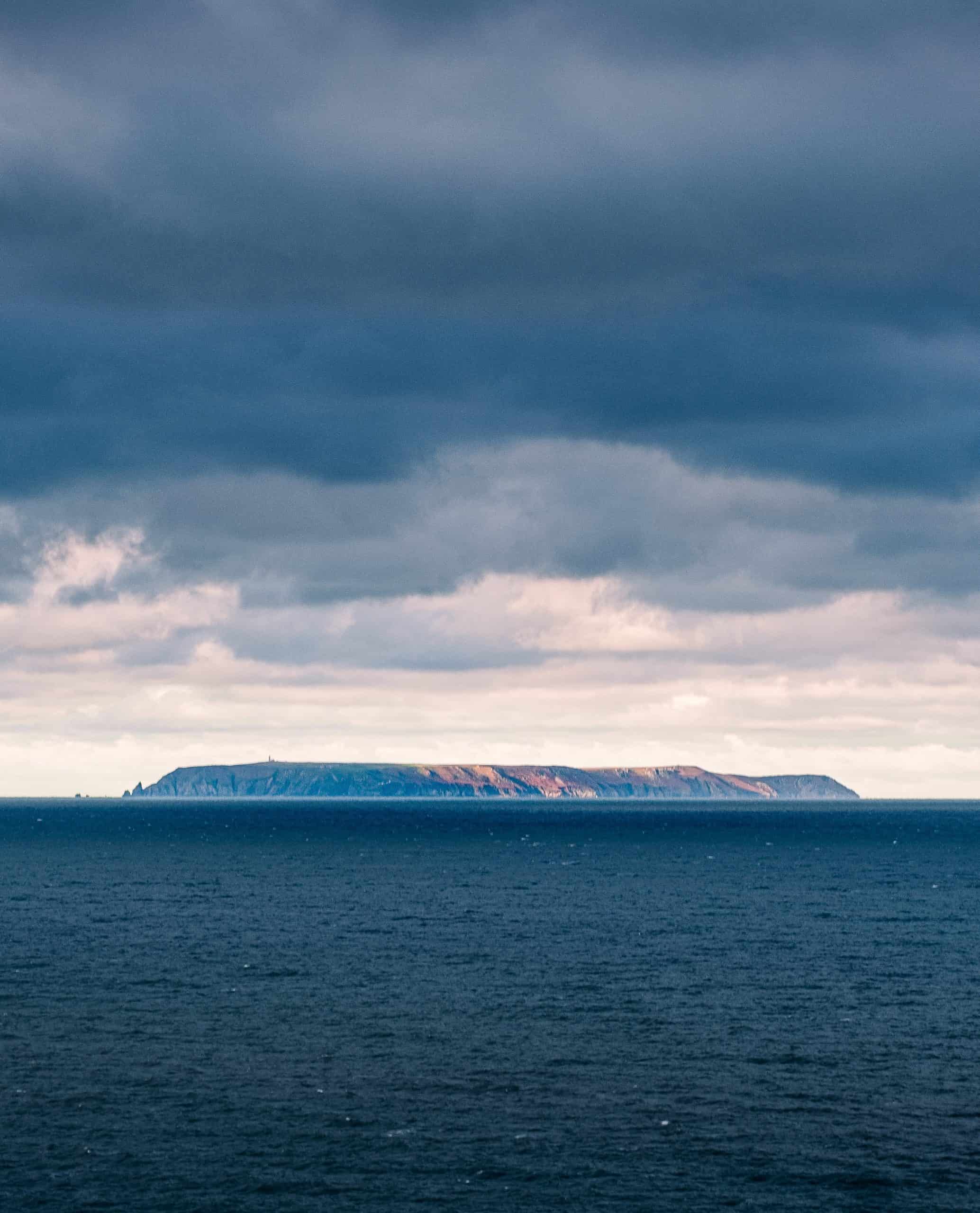 Lundy Island! An unspoilt granite outcrop just off the coast from Welcombe and (when we’re all back to normal) accessible for a day trip! The island is three miles long by half a mile wide and home to just a handful of inhabitants along with about 200 Atlantic Grey Seals 🐨🌊 (closest I can find). It’s history of occupation dates back over 3,000 years 😮. Notable episodes being…. marauding Vikings ⚒🧔 in the ninth century whom gave the island the name ‘Lund-ey’ meaning Puffin Island 🐧 (that look’s like a Puffin)… It was granted to the Knights Templar ⚔️🛡✝️ in 1160 by Henry II…. and in 1627 the Sale Rovers (pirates from modern day Morocco) occupied the island and caused a bit of bother 👊.